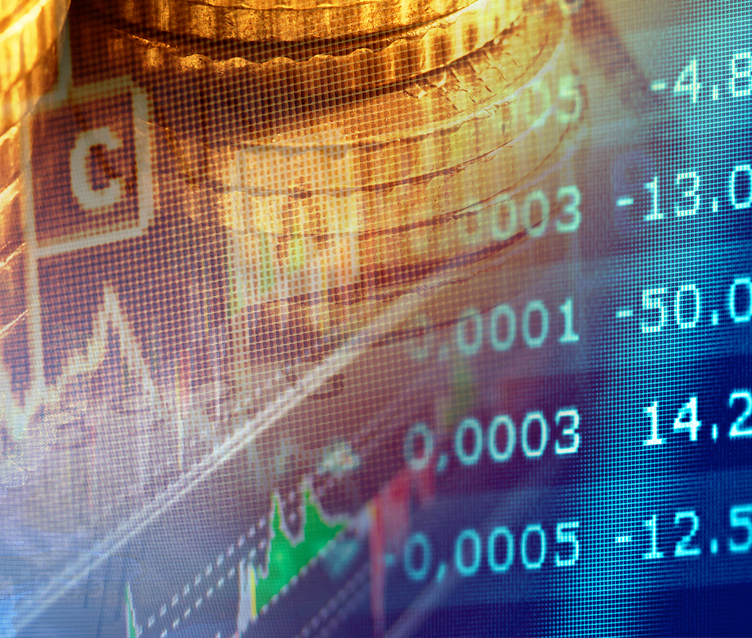 GERB leader Boyko Borisov was backed by Parliament to become Bulgaria's Prime Minister. A stable majority of 149:85 (0 abstained) supported his candidacy. Borisov is now officially the first politician in Bulgaria's recent history to have a second term in office as Prime Minister. His candidacy was given the green light by GERB and right-wing Reformist Bloc (the two coalition partners), left-wing ABV, which will support the minority coalition and will have a minister in the cabinet, and the Patriotic Front, a nationalist coalition also backing the government. The Bulgarian Democratic Center (BDC), the parliament group of Nikolay Barekov's Bulgaria without Censorship (BDC)-led coalition, also voted "yes". Socialist BSP, liberal DPS and ultra-nationalist Ataka rejected his candidacy. Georgi Bliznashki, who officially vacated the office of Prime Minister to hand it to Borisov, voiced his hope that the next cabinet would be committed to reform. Here is the line-up of the some of the key ministers: Minister of European Policies and Institutional Affairs: Meglena Kuneva (Reformist Bloc), Minister of European Funds and Economic Policy: Tomislav Donchev (GERB), Minister of Labour and Social Policy: Ivaylo Kalfin (ABV), Minister of Economy: Bozhidar Lukarski (Reformist Bloc), Minister of Finance: Vladislav Goranov (GERB), Minister of Regional Development: Lilyana Pavlova (GERB), Minister of Health: Petar Moskov (Reformist Bloc), Minister of Interior: Veselin Vuchkov (GERB). In the third quarter of 2014, Bulgarian Gross Domestic Product (GDP) increased by 1.6% y-o-y and by 0.5% from the second quarter of 2014, according to the National Statistical Institute (NSI). According to the flash GDP estimates for the third quarter of 2014, the GDP at current prices amounted to BGN 22,410m.
Consumer prices rose 0.9% m-o-m in October after falling by 0.2% in each of the previous two months. A 10% increase in electricity prices and a rise in prices of clothing and footwear were the main reasons for the turnaround to inflation in October. The statistics office had reported deflation on a monthly basis for most of the previous nine months of the year, with the exception of July and April.
Foreign Direct Investments (FDI) worsened to a negative of EUR 202.1m in September 2014 compared to EUR -13.2m a year ago. The data for August was revised upwards by EUR 86.2m to EUR 321.5m. Thus in Q3 FDI were for EUR 354.3m and for the nine months amassed to EUR 1.11 bln (down by 4.74% y-o-y). Current and capital account was negative at EUR 15.2m in September compared to EUR 82.8 surplus a year ago. For the nine months the account’s surplus dropped from EUR 1.59 bln to EUR 0.943 bln.
Balance of payments is positive at EUR 234.7m in September (compared to EUR 147.9m). Since 2014 beginning total balance is EUR 986m (being at EUR -249m in the same period of 2013).